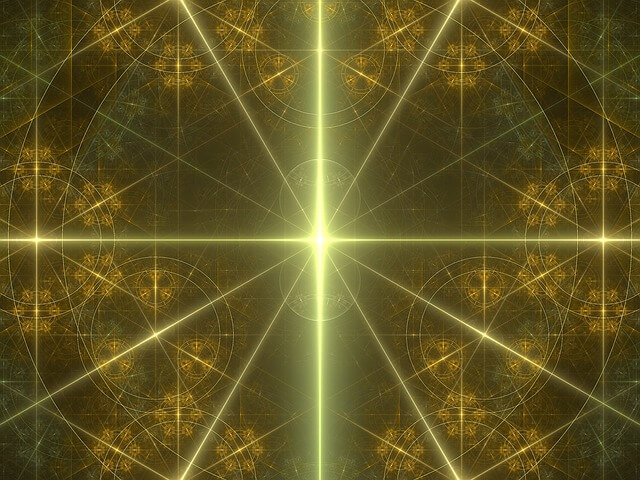 The possibility of telepathic communication is still a hotly debated topic within the scientific community. Skeptics claim that the transference of thoughts, or emotions, over lager distances, using nothing but one’s own mind, is impossible. Believers strongly defend the existence of telepathy, and the ability of some people to actively place thoughts in the minds of others without being in direct contact with them.

Between them is a middle ground, that attempts to separate fact from fiction, and understand the true nature of telepathic abilities. Already there have been some scientific tests that seem to indicate that telepathy is possible, although, most of us, at least, are a long way away from sending long, complex messages using the power of the mind.

1. Who Is More Susceptible to Telepathy?

It has long been believed that twins develop telepathic abilities. There are many stories about twins who were aware of one another, even though they were separated by long distances. In general, people who share a very strong bond are more likely to connect spiritually, so it’s safe to assume that having a strong predisposition towards empathy will make it easier to develop telepathic skills. If you believe you are an empath, you may want to learn how to protect yourself against unwanted thoughts or emotions.

2. What Can A Person Communicate?

Generally, when we think of telepathy, we imagine someone who can communicate, or receive, long sentences, using only the power of their mind. In truth, telepathic communication can work with a lot of different messages. Since this is an ability of the mind, there many types of things one can send. Apart from ideas, which don’t have to be in the form of words, a person can send, or receive, images, or emotions as well, and even physical sensations, such as pain, or smells.

3. What Makes You More Likely to Experience Telepathy

The phenomenon is more likely to occur when you are in a highly emotional state. The stronger the bond between you, and the person you are communicating with, the more likely it is for your message to get across.

Dream telepathy is a phenomenon in itself. The first to document it was dr. Sigmund Freud, in 1921. As with hypnosis, it seems telepathic communication is easier when the subjects’ mental barriers are weaker, like they are during sleep, or under hypnosis. This makes it easier for people to communicate using the power of their minds.

4. Humans Are Not the Only Ones Who Display Telepathic Abilities

There have been cases of animals, especially dogs, who have communicated thoughts, and images to their owners. Since this ability relies a lot on empathy, animals who are very close to their owners are more likely to communicate with them. This also requires a degree of intelligence, so not all pets are going to be capable of telepathic communication.

5. Telepathy and the Spirit World

In the 19th century, some scientists believed that telepathic communication was actually mediated by the spirit world. Disembodied souls would carry the message from living being to another.

This meant that communicating with spirits who had passed on was a strong possibility. Sir Arthur Conan Doyle, the writer of the Sherlock Holmes series, was a strong believer of this notion. However, some argue that in fact, the telepathic thoughts were already sent by a person while they were alive, and the message lay dormant until after their death.

There have been cases of clairvoyants, or mediums, who claimed they could control these abilities, and use them at will. There is no clear indication that their claims were true. Few people seem to be able to control their abilities. This is perhaps due to the fact that mind must be very relaxed when attempting to communicate in this way. Controlling your thoughts is perhaps incompatible with this form on control. However, strictly speaking, it is not impossible.

Refusing to receive these signals might be just as difficult as sending them. Since we have little to no control over our subconscious, the feelings, thoughts and sensations that just spring to mind are difficult to hold back after we have become aware of them. Anticipating them is even more difficult.

8. It Is Difficult to Test

Even though there are many anecdotes of telepathic episodes, or similar events, telepathy has never been successfully replicated under scientific observation. This may be due to the fact that, since telepathy requires relaxation, laboratory conditions might be stressing the subjects, and thus impairing their telepathic abilities.

In the case of people who have developed very strong emotional ties, there seems to be a certain kind of understanding that goes beyond physical communication. What these people might actually be doing is interpreting micro-expressions, and other indicators of the other person’s thoughts and feelings. It is very probable that the two are not aware of these minor involuntary gestures, and thus feel as if they are communicating telepathically.

Cold reading is a technique performed by some mediums, or mind readers, and it involves the similar reading of micro-expressions, and involuntary gestures. Cold reading is a skill that can be acquired through practice, and may look similar to telepathy. However, it does not involve actual thought transference, but guesswork, and an astute understanding of these involuntary gestures.

Mike Jones is a Boston University graduate, with an MS in Mass Communication now writing full time. He is passionate about topics related to self-discovery, growth, and psychology, writing articles and blogs regularly for http://blifaloo.com