Dangers of a WiFi Router

See Also videos to protect yourself from

- Computers and tablets,
- Cell phones, and from
- household items.

How to Protect Yourself from WiFi Radiation and EMFs

Other things to consider:

- You can supplement with Astaxanthin, which is a powerful antioxidant but also protects you against radiation –

Mercola, Astaxanthin Antioxidant with ALA - 90 Capsules

For pro shield (To put under the laptop) - http://bit.ly/2lxQrHK 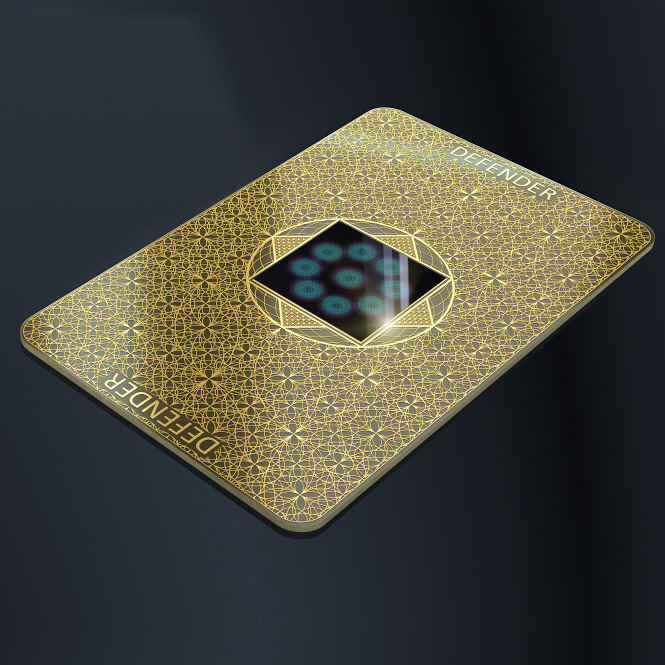 I love the aires shield as well. I use it myself and recommend for all types of EMF’s - https://tinyurl.com/y9ly3h5j
The coupon code to save 10% is "unity10",
Explanation of the technology here -(https://www.airestech.com/technology/)

For headsets to avoid EMF’s on the Phone - http://bit.ly/2kBpQMf 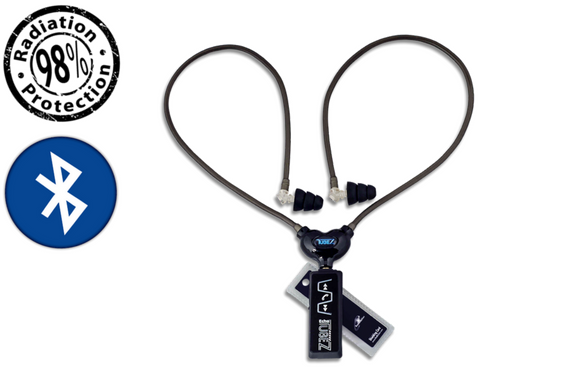 Girls at the Hjallerup School in Denmark noticed that if they slept with their mobile phones near their heads at night, they often had difficulty concentrating at school the next day. The girls designed an experiment that would test the effect of cellphone radiation on plants. They placed six trays filled with a garden cress into a room without radiation, and six trays of the seeds into another room next to two routers that according to the girls calculations, emitted about the same type of radiation as an ordinary cellphone. Over 12 days, the results were obvious and have created a buzz amongst scientist around the world. The cress seeds placed near the router had not grown, while the others thrived.

Doctor’s Campaign against WiFi in schools

One well-known expert on the issue of WiFi is Dr. Magda Havas, Professor of Environmental & Resource Studies, Trent University, spends a great deal of time speaking against WiFi in schools. She states:
“The scientific evidence clearly shows that microwave radiation at levels well below [international] guidelines and at levels now commonly found inside classrooms with Wi-Fi routers causes cancer in laboratory animals, causes heart palpitations in sensitive adults, causes reduced sperm motility and viability, and is associated with symptoms of electro-sensitivity that include – but are not limited to – cognitive dysfunction, pain, fatigue, mood disorders (depression, anxiety, irritability), dizziness, nausea, weakness, skin problems, and tinnitus.”
With school for an average of six hours a day, five days a week for 40 weeks a year, children are exposed to 1,200 hours of WiFi radiation in a single school year.

- Other options to absorb EMF’s are shieldite – see the video here
http://iyashisource.com/shieldite?referrer=CNWR_21681374651145

- Other ways to cut down on EMF’s:
www.lessemf.com/computer.html

In the video below Dr. Blank, who studies the effects of electromagnetic radiation at Columbia University, pointed out that the damage to DNA disrupts normal cell growth and protein production.
He cited studies that have shown DNA damage causes cancer. Illustrating the impact of the field emanated from a simple daily device, he said it has been shown electric blankets greatly increase a woman’s chance of miscarriage. Amongst other issues his studies show:
Electric field health effects:
Aggravated allergies, Night sweats, Heart palpitations, Muscle and nerve pain, irritability, Bed wetting in children
Radio frequency health effects:
-Headaches, -Irritability, -Memory problems, -Inability to concentrate

Electric, Magnetic Field Exposure
Recommendations for the maximum exposure in electric fields vary from about 3 volts per foot at the upper end of the spectrum to 1.5 volts or fewer per foot at the lower end. The typical bedroom has 3 to 9 volts per foot. The World Health Organization (WHO) reports that the maximum level for a magnetic field in a home should be 3 to 4 milliGauss.

In Marin, Calif., a 4-year-old girl had an 80 milliGauss field around her bed and in the play yard she frequented, recalled Gust. She was lethargic, had no appetite, and had rectal bleeding. As soon as the field was cleared, her symptoms vanished.

In 2009, AUVA showed radiation levels well below the standard limits (typically from WiFi) could impact the central nervous system, immune system, and protein synthesis. The effects mostly occur in metabolically active cells (growing cells), which means children are at a higher risk. Many schools worldwide have adopted anti-Wi-Fi policies, and many countries—France, Canada, and India, for example—and have adopted anti-Wi-Fi measures and laws. The European Union passed an anti-WIFI resolution in May 2011.